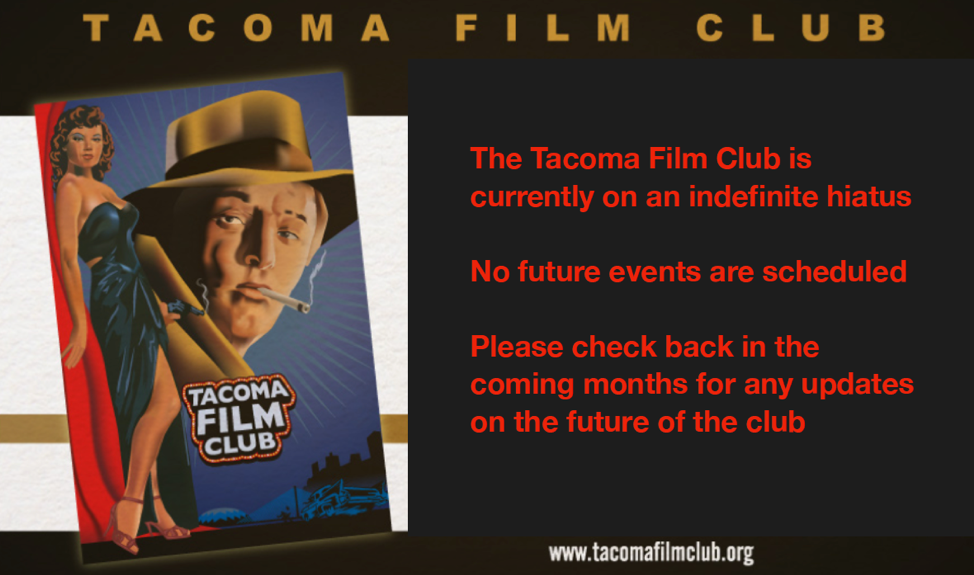 I could be wrong, but it was my impression while watching the documentary Particle Fever (2013) 1 that most film viewers will not have a high enough level of science literacy to be able to appreciate the significance of the events it depicts. My intent in writing this essay is to provide a brief sketch … END_OF_DOCUMENT_TOKEN_TO_BE_REPLACED

The intriguing beguiling theme for this month’s movie selections: “The Universe in Three Acts”. THEATRICAL RELEASE Screening now at the Grand Cinema; opened on 04/18/14. PARTICLE FEVER (2013) Directed by Mark Levinson @ 100 minutes. This is a fascinating documentary following six brilliant physicists during the launch of the Large Hadron Collider at Cern; marking … END_OF_DOCUMENT_TOKEN_TO_BE_REPLACED